The Lone Stone Men of the Desert

Human-like sculptures disseminated in the oldest desert in the world, lonely and looking for each other. It calls for a reflection on sustainability and cultural interactions. Those who created them ask to remain anonymous and to be named under the pseudonym “RENN”. Art Before Artist is the purpose. 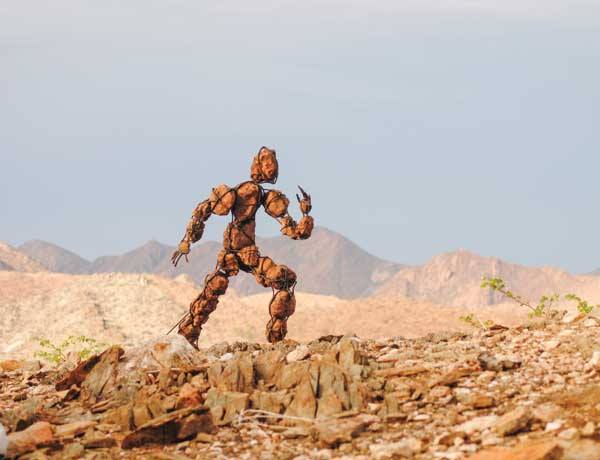 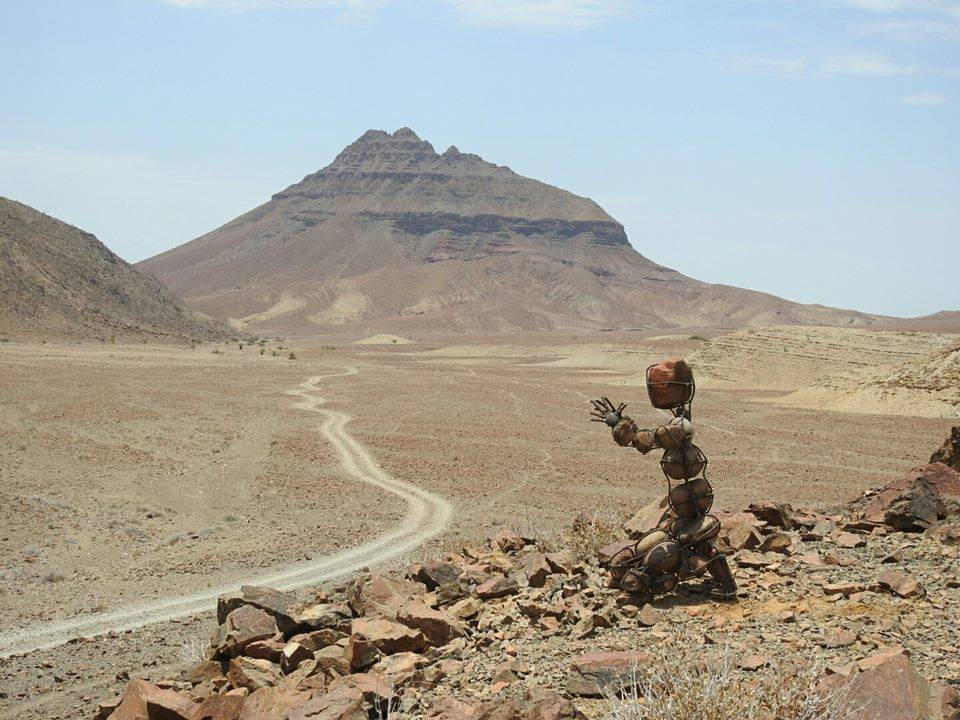 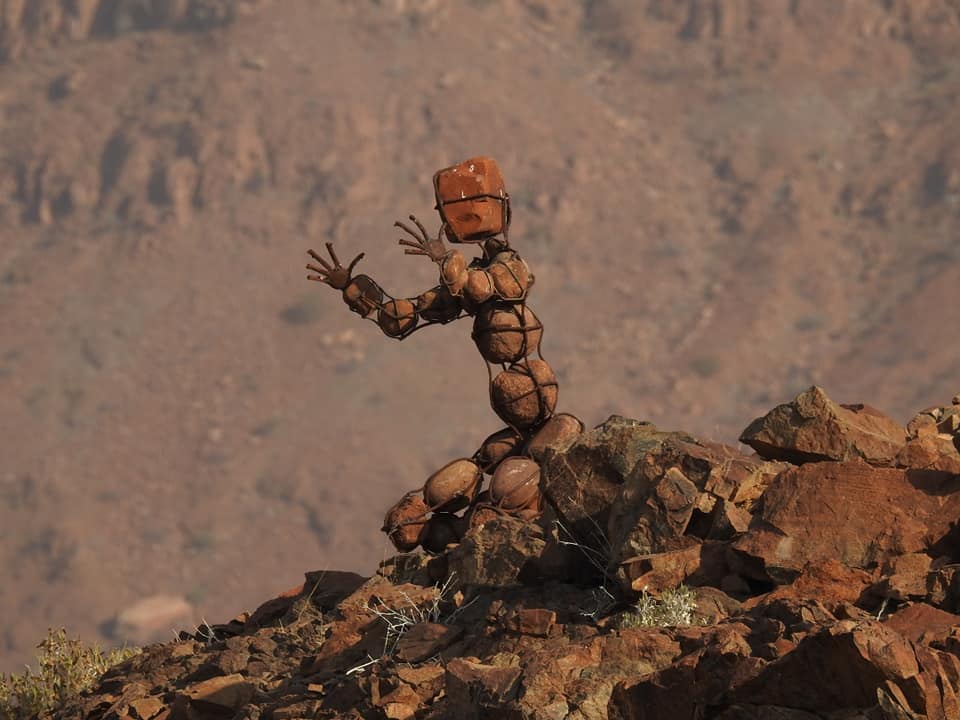 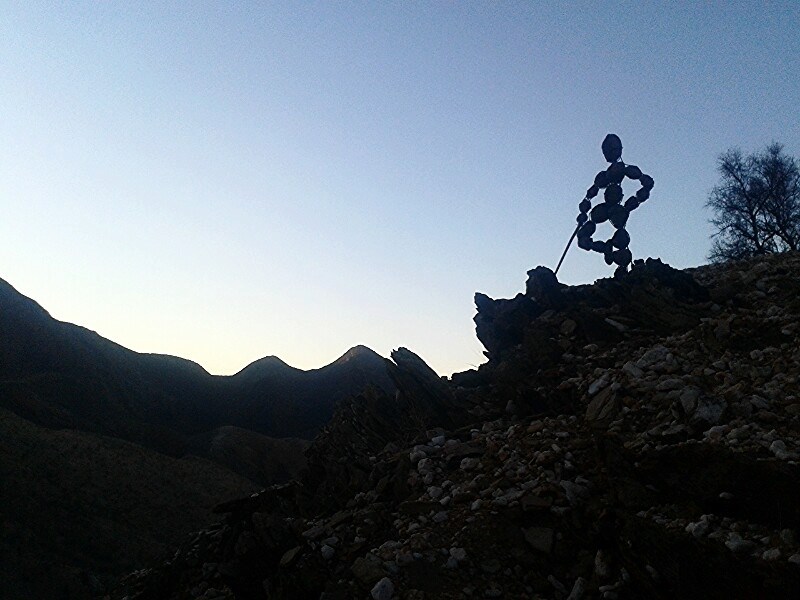 “Waiting for the sun” 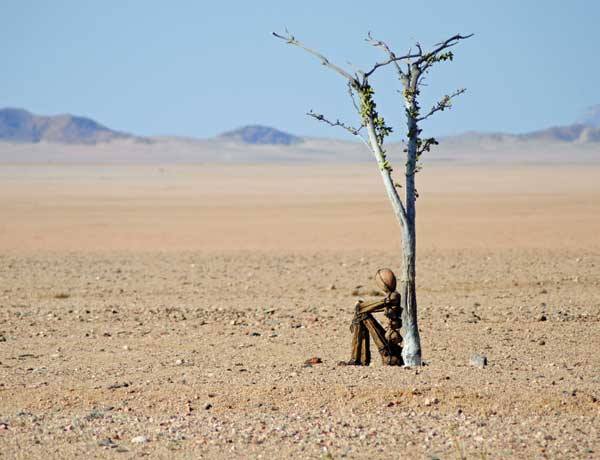 A Bridge to the Desert

“A bridge to the desert” is a game of allusions to which everyone must be free to give their own interpretation. It is also RENN’s invitation to enjoy the works in total freedom, free from any influence, first and foremost from the personality of the Artists, who from the very start did not want to put their name to the works.

However, in a monograph readers try to look for a clue, an opinion that they can consider. An editor cannot avoid offering some suggestions at least. Here are some interpretations, limiting ourselves to the most immediate: the first bridge is precisely that of the exhibition, within the 59th Biennale Arte, which presents to an international audience this work that was originally entrusted to the care of the oldest desert in the world. But the work itself is also a bridge that invites reflection on the relationship between the different human cultures, represented by the sculptures scattered around the desert. A bridge that is reflected in the conceptual mirror of all the statues taken together, which represent the human race as a species, in turn called upon to reflect on its own place in nature. This nature has an essential beauty, consisting of colors, shadows, spaces and times that are typical of a place as far away from today’s artificial habitat as what Aristotle called “the social animal” and that today we ought to call “the artificial animal”: ethologists have shown that many other species have social structures, build, and use tools, but only humankind has detached itself from nature to such an extreme extent and positioned itself outside it, shaping it to its liking, from the bowels of the earth to space, from the depths of the sea to the constituent components of its genetic heritage. By choosing to have these stone figures communicate with these primordial natural surroundings, almost older than life itself, in landscapes that appear to belong to some as yet uninhabited planet, it is possible to sense the call to reflect on this extraordinary event in the universe’s history: the result of billions of years of the chance evolution of particles that make up the very fabric of time and space, the atoms, the molecules, the galaxies, the planets, and then the seas, before the advent of the primordial bubbles of systematic organic material that developed into “endless forms most beautiful and most wonderful”* that are increasingly complex and interconnected, until the appearance of one of these forms capable of studying all the others and all this, tearing the veil of mystery beyond the limited abilities of its sensory apparatuses to comprehend the mechanisms of nature itself, going so far as to bend them to its needs and wishes. This product of chance evolution that can now excuse itself from the basic mechanisms that created it and that have created all nature must now reckon with this divine power to overturn chance and invent progress: in a universe where everything is down to chance, it has to invent good and evil, right and wrong. How is it possible not to feel like petrified individuals lost in the desert?

Since 2014, a series of sculptures made of desert stones and iron rods had been appearing across one of the most remote and uncontaminated corners of the planet: the north-western area of the Namib Desert. Resembling human figures, these sculptures have been dubbed The Lone StoneMen of the Desert. Could they represent different cultures set out on a quest for an encounter? Or, perhaps, people petrified by the beauty of untainted nature? The complex formed by the statues and their surrounding landscape may be construed as a single, comprehensive work in the wake of Land Art, where landscape is not manipulated in a physical sense, but rather through the conceptual impact of sculpture on a natural context. Together with the endless desert horizon, the dunes, rocks, and withered trees hosting these artifacts are certainly an integral part of the work, which thus crosses the boundaries of site-specific art: not a dialogue between a work and its context, but a form of indefeasible organicity of landscape and work. These sculptures are somewhat akin to Street Art; for instance, in the serendipity of their apparition and the detachment pursued by the artist who has chosen anonymity. Still, their galactic distance from any urban settlement marks their stark difference. An influence of Pop Art is also evident, such as in the ongoing game initiated by the artist, who periodically moves the statues around and engages viewers in a sort of treasure hunt. But this category, too, is not entirely fitting. Perhaps a new definition is called for, one which considers the elements of continuity and discontinuity with other artistic phenomena: “Desert Art”. Beyond definitions of genre, however, the distinctive features of this project make it both topical and engaged in a dialogue with a century-old tradition rooted in Immanuel Kant’s Critique of Judgement: “fine art must have the look of nature even though we are conscious of it as art”. Likewise, the elicitation of its creators (who prefer to remain unknown and be referred to by the pseudonym RENN) specifically highlights the need to refocus on the work of art. “Art Before Artist”: a reflection entrusted to the world’s most ancient desert for safekeeping.

The project is promoted by Lone Stone Men of the Desert non-profit association, whose goal is to bring Namibian Art to International attention. The Biennale Arte 2022 is the first stage on a path to contribute to the acknowledgement of the artistic development of Namibia, working hand in hand with local cultural institutions in long-term projects at the national and international level. The objective is to support the tangible and intangible cultural heritage of the country in order to value its cultural wealth and national identity. All funds raised will be used for this purpose.

By supporting the debut of the Namibian Pavilion at the 59th International Art Exhibition – La Biennale di Venezia you will seize the opportunity to support a project with a global and iconic value.

According to Kant “genius is the mean through which nature gives its rules to art”, according to us, you can be the fire to warm up a Lone Stone Men’s heart.

* Sales will be used to finance the Pavilion and related activities for the Biennale Arte 2022. 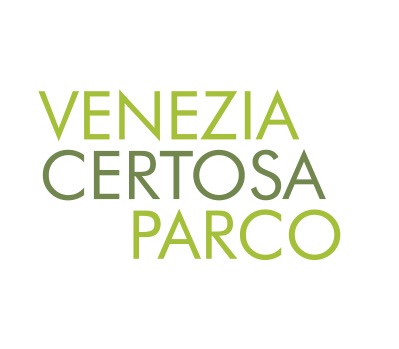 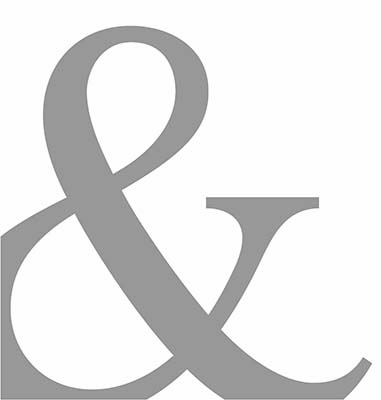 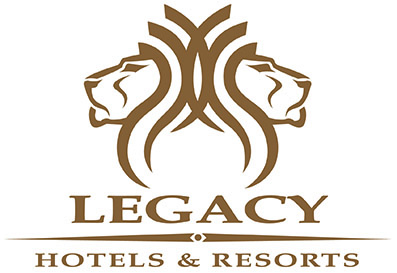 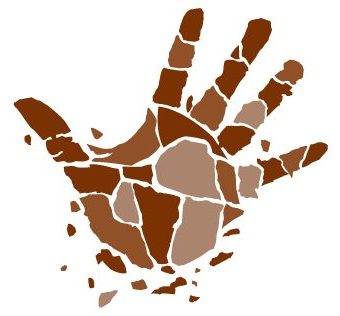 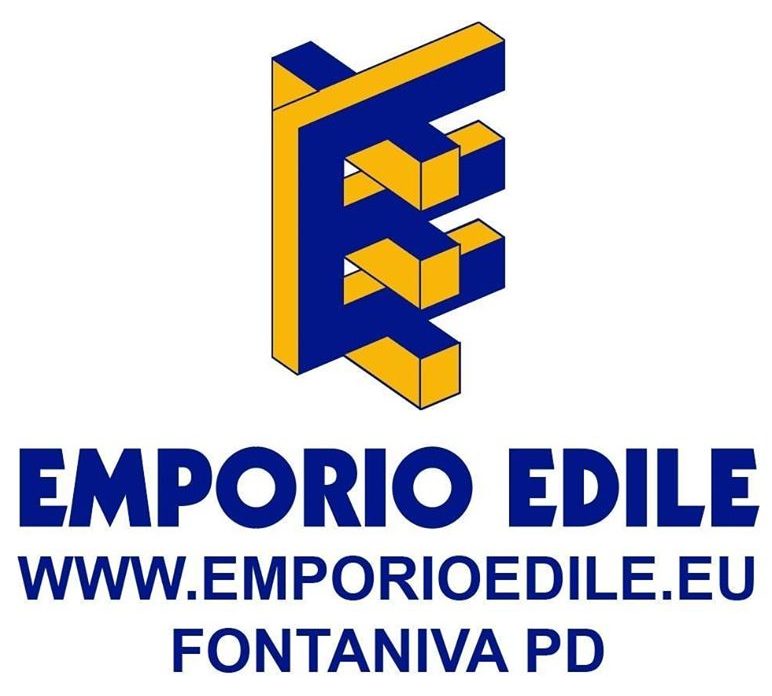 Namibian Embassy in France and Italy

The Namibian Pavilion is grateful to everyone who helped realize the exhibition:

The project is promoted by Lone Stone Men of the Desert Non-Profit association, whose goal is to bring Namibian Art to International attention. The Biennale Arte 2022 is the first stage on a path to contribute to the acknowledgement of the artistic development of Namibia, working hand in hand with local cultural institutions in long-term projects at a national and international level. The objective is to support the tangible and intangible cultural heritage of the country in order to value its cultural wealth and national identity. All funds raised will be used for this purpose.

Special thanks to all the passionate professionals, companies and individuals that supported the creation of the Pavillion either providing services pro bono or at cost. Time and effort exceeded donations and motivated everyone to make this debut the best possible.
The warmest thank you to RENN’s family and friends who hosted and supported the work in Namibia.